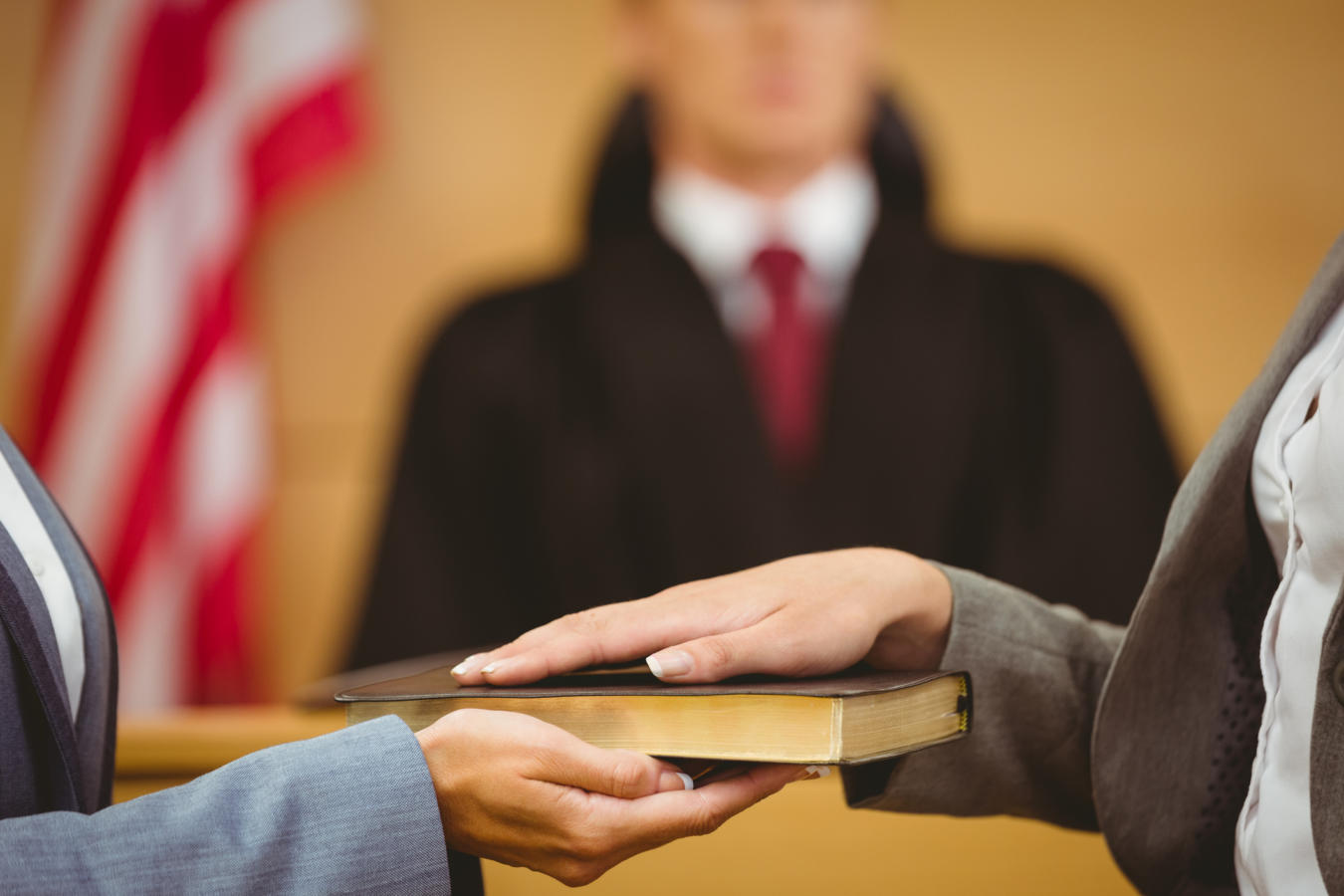 We’ve (almost) all had a short term role, or maybe more than 1, in our careers to date. And while at first glance they may not look good on paper, sometimes they can be totally out of your control. You can’t control unexpected redundancies, lost contracts, terrible cultures or misrepresented roles. What you CAN control, is whether or not you include it in your resume.
But the question is, should you include them or not? Our advice is almost always to include them, and either address it in a 1-2 line ‘reason for leaving’ within your resume, or discuss it in your cover letter.
Why?
Well….if you don’t, you’re lying. And that may seem harmless enough if you were only there a week or 2, but with so many records of your employment online, and stored within ATS programs of recruitment companies you engage with, there is a high likelihood your time with Vandelay Industries is going to be spotted somewhere along the line. If you’re within the recruitment process with either an agency or a company directly, no one wants to have to ask you why you didn’t include a role, and you don’t want to be put on the spot as to why you omitted it from your resume.
Chances are, the person you’re explaining your reason to, as to why you were only in a particular position a short time, has had the same experience themselves, or knows someone who has, so should empathise that’s it’s not always your fault.
But what if it WAS your fault?
Own up to that too. If you made a mistake, tell the interviewer what it was, what you’ve learnt from it and, if appropriate, how you will ensure it never happens again. If you took a role too hastily and the bad decision was your fault, explain why. Again, most people will understand if you can offer them a reasonable and sincere explanation. What they may NOT understand, is why you chose to give a less than accurate account of your employment history.
I remember, 10 or 12 years ago, reading the resume of a guy who included the fact that he had been incarcerated for a short while, many years prior. I didn’t ask him what for, but told him I respected his decision to include it. He told me he now considered himself a very honest person, and wasn’t going to lie about his past. He missed out on the role (not for that reason) , but I remember being impressed by his courage and honesty. He was almost proud of exactly how honest he was being. He gave me a call a little while later to tell me someone had taken a chance on him and he was loving it.
So the moral of the story is, you can probably explain most short terms roles you have, a lot easier than you’ll explain why you hid it in the first place.
Facebook0LinkedIn0Tweet0